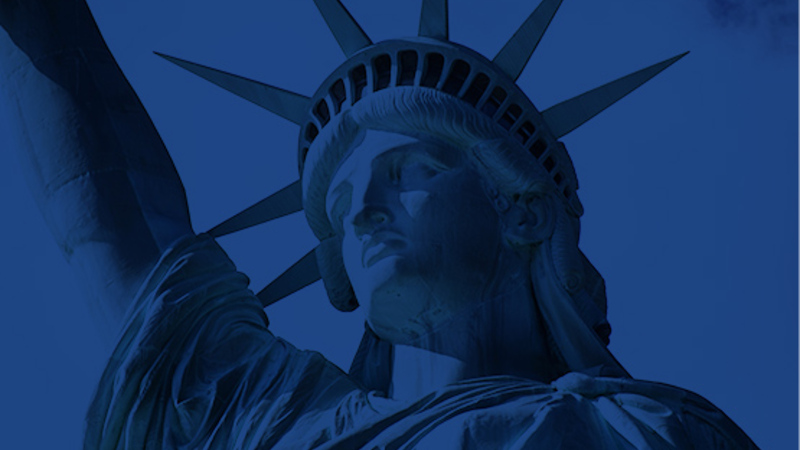 As a leader in the community and in the military, the Captain knows that when rules are broken and the ones in power let it continue, someone needs to step up and make things right. Policies like “catch and release” and the decision to permit “sanctuary cities” have cost Americans too much in both tax dollars and lives lost.

To address this crisis, Captain Cornicelli will:

Illegal immigration is out of control and the policies of the Radical Left state that American law is just a suggestion. It’s time we take this power and give it back to the states, letting them handle what’s happening in their own backyards. When he gets to Washington, Robert will push to increase the number of Customers and Border Protection Agents keeping our country safe and our border secure. We have borders and they need to be respected – enough is enough!

As your Congressman, Robert will fight to hold illegal immigrants accountable for breaking the law. This starts with getting rid of bail for those who commit crimes here and denying illegal immigrants driver’s licenses, welfare payments, and in-state college tuition breaks. Why are we prioritizing the needs of people here illegally over our own citizens? It needs to stop!

Illegal Immigration Crisis (by the numbers):
Paid for by Cornicelli For Congress