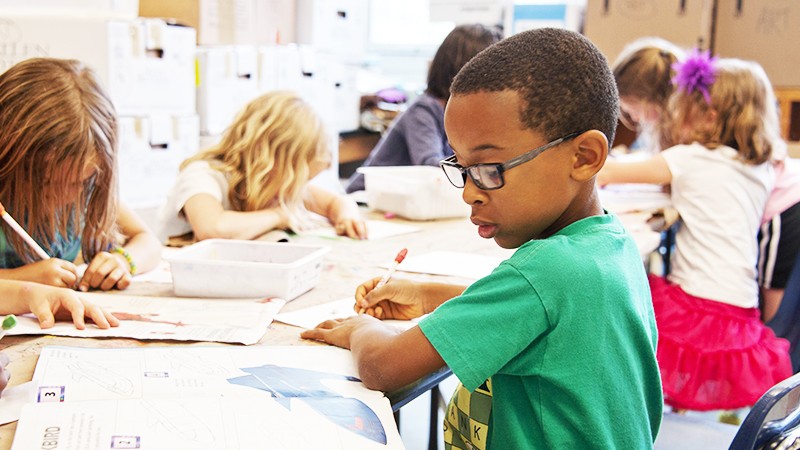 As a dad, Robert has seen how the federal government is causing schools to fail our children. By tying-up funding in mandates and standardized curricula, our schools have been forced to abandon their efforts of properly teaching our students just so they can keep the lights on. The money the federal government gives to states for our schools should no longer be held hostage – it’s time for the government to put our children first! Education is about learning, not about pushing political agendas or teaching only to pass a test.

In Washington, Cap will fight to empower parents and schools by: The radicals in power have forgotten the true limitations of their power and it’s time to elect someone to Congress who knows that individuals' rights must be protected. The America that Cap grew up in produced some of the greatest minds in history. Since then, our schools have been corrupted by the agenda of the Radical Left and it’s time we fight back.

Robert is also a strong opponent of the current centralized curricula dictated by the federal government. As a parent, he knows that each child is unique and each learns in his or her own special way. Cap is fed up seeing his kids grow up in an environment that punishes those who think or learn in a different way than others. Our schools have one job: teach our children to help them succeed in their careers and in life and in Congress, Cap will fight to make sure our schools do just that: teach every child.

Education (by the numbers): Robert Cornicelli is a leader in the community, advocating for our children in schools. He has been endorsed by multiple education-based organizations like Save Our Schools (SoS) and Bethpage Moms/Dads for Liberty.
Paid for by Cornicelli For Congress