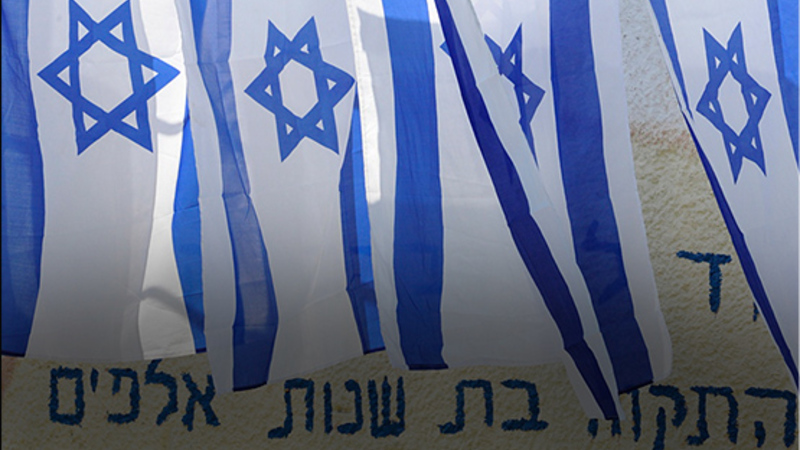 Israel is one of our strongest allies not only in the Middle East region but across the globe. Under President Trump, American-Israeli relations made great progress, but the Democrats in Congress and the Biden Administration threaten our partnership. With anti-Semitic activities on the rise, both nationally and in New York, it is the duty of our elected officials to properly and swiftly defend our allies.

When he gets to Congress, Robert will join the fight to eradicate hate in all forms starting with his efforts to: As we’ve seen across Long Island, New York, and the United States, anti-semitic activities and anti-Israeli sentiments are on the rise. We need to remember who our allies are and to make sure those relationships are reaffirmed. While in Congress, Cap will be vocal in standing by Israel and her right to protect the Israeli people from any outside influence or attacks.

Anti-Semitic Activities (by the numbers):
Paid for by Cornicelli For Congress