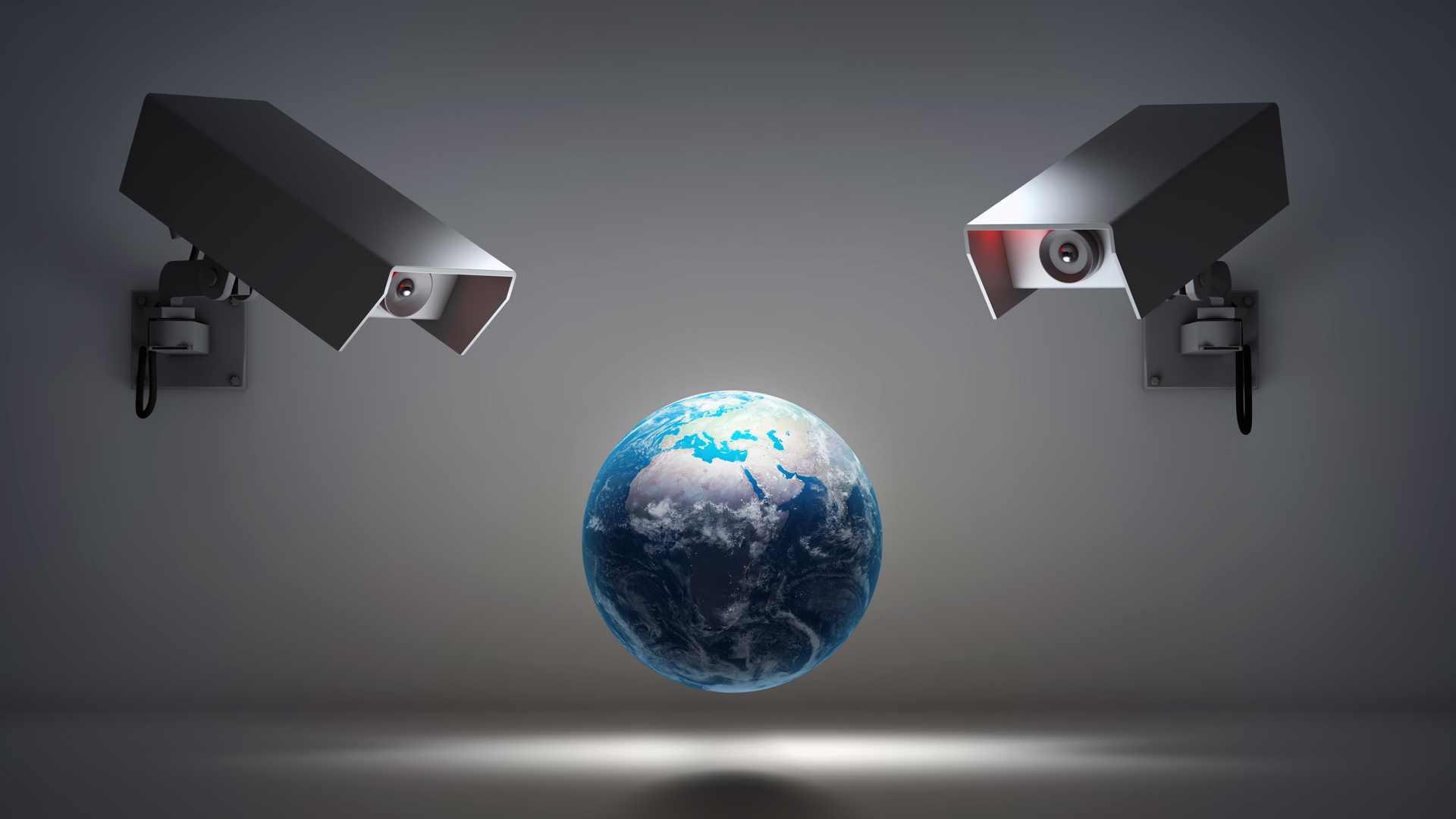 nsa by N/A is licensed under N/A N/A
Between the ongoing threat of terrorism, the rapid growth of our adversaries’ military capabilities, and a continual increase in cyberattacks, America’s national security is under siege like never before.

Captain Cornicelli will make sure we support our troops and protect our citizens by: As a veteran of both the US Army and the US Navy, the Captain has seen the impact that funding has had on our troops’ abilities to succeed in the field.

Wasteful spending remains a major problem in our government today. Democrats want to cut funding for our heroes at home and overseas and then label it as a reduction in that wasteful spending. When he gets to Washington, Cap will make sure the Radical Left won't take a penny away from those who risk their lives for freedom and democracy.

As your future Congressman, Robert will push for a full audit of defense spending to identify and eliminate waste and invest those funds back into equipping our brave men and women with the resources they need to defend America and our interests at home and abroad.
nsa by N/A is licensed under N/A N/A

National Security (by the numbers):
Paid for by Cornicelli For Congress