Care For Our Veterans 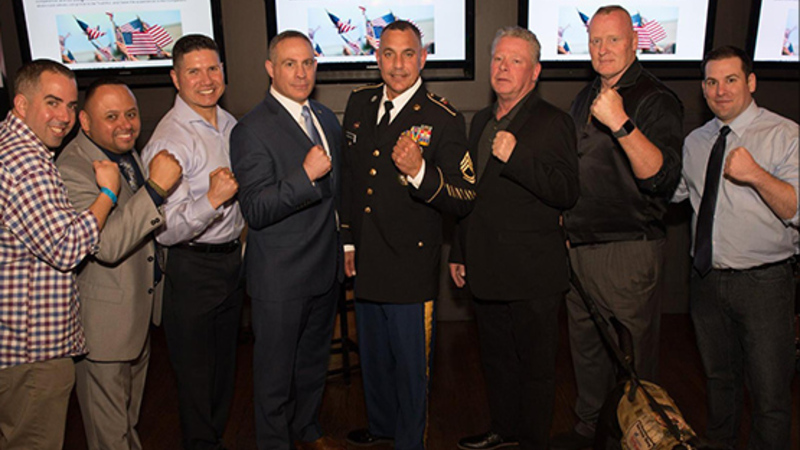 The treatment our veterans receive is in dire need of change. Historically, we have supported the brave men and women who have fought to protect us at home and abroad. However, we have been electing people to Congress who either a) don’t understand what it’s like to have served and then return home, or b) don’t think our veterans deserve the support as “thanks” for all they have sacrificed for us or both.

Our brave men and women who serve in uniform have been mistreated for too long and it stops now! As a veteran of both the US Army and the US Navy, Captain Cornicelli understands the challenges our service members face when they return home.

As your Congressman, Cap will battle to: After being injured, he returned home to rehab and saw, first hand, the poor conditions injured veterans endure while at VA facilities.

While he was rehabbing, Cap founded a non-profit organization that aimed to fight veteran homelessness and substance dependency on Long Island. Since its inception, the organization has transformed into doing much more.

Cap has shown time and again that he will not only talk the talk, but he will walk the walk, and unlike many people in Congress, he knows that if something needs to get done, you have to work for it, end of story. In Congress, Robert won’t wait for things to happen, he’s just going to get them done!

Veterans’ Crisis (by the numbers):
Paid for by Cornicelli For Congress