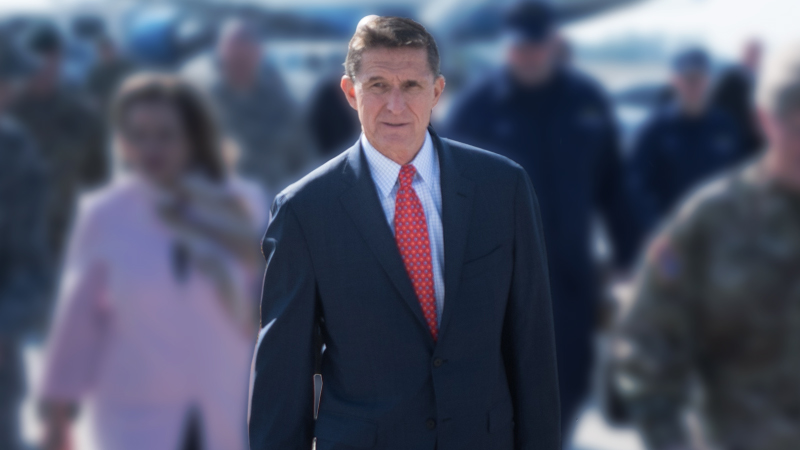 I’ve had the distinct honor of serving alongside some of America’s bravest men and women. Throughout my life I’ve met so many people who love this country, but few have a love that is as genuine and strong as that of my friend, CPT Robert M Cornicelli US Army (Ret). I met Robert seven years ago when we worked together at the Defense Intelligence Agency (DIA). Since then, I’ve had the privilege of following his career and I’m proud to be by his side as he steps up to serve his country again.

Captain Cornicelli is, in every sense of the word, a patriot. He served our country in two branches of the military and has time and again put his own life on hold to fight for freedom and defend the lives of the American people. I’m honored to give him my full endorsement in his run for Congress. Candidates like Robert come around once every couple decades – make the right decision and vote a true patriot, a true American hero into Congress.

CPT Robert Cornicelli is Fighting for You